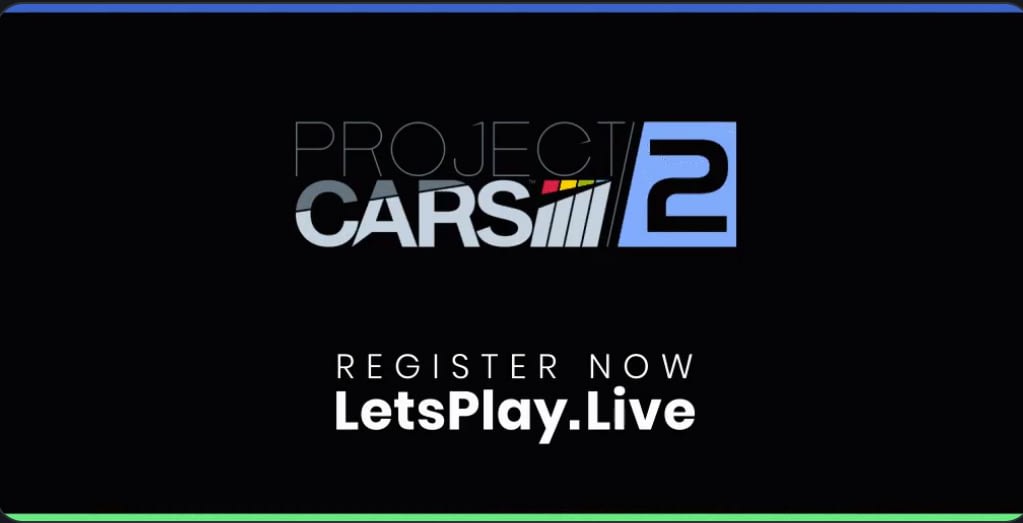 The Lets Play Live Project Cars Championship is back for another season and I’m all set to have another crack at the prize money. I’ll once again be competing in the Pro division over a 7 week championship trying to qualify for my spot as one of 8 drivers invited to the lan finals at Sky City. All the action will once again be live on Sky Sport and Twitch.

After the success of last season and the fun at the lan finals I’m super motivated to go one better and get myself on the podium. I say I’m motivated to improve but if you watched the video above you’ll know I’m still all about having fun with it 😂

The new season introduces a new format with a new car each week and 3 races to content with, 2 sprint races and one feature race. We also have some new drivers on the grid who are set to spice up the order after having come up through the ranks of the Amateur division. And did I mention the $6,500 prize pool! This season is going to be huge.