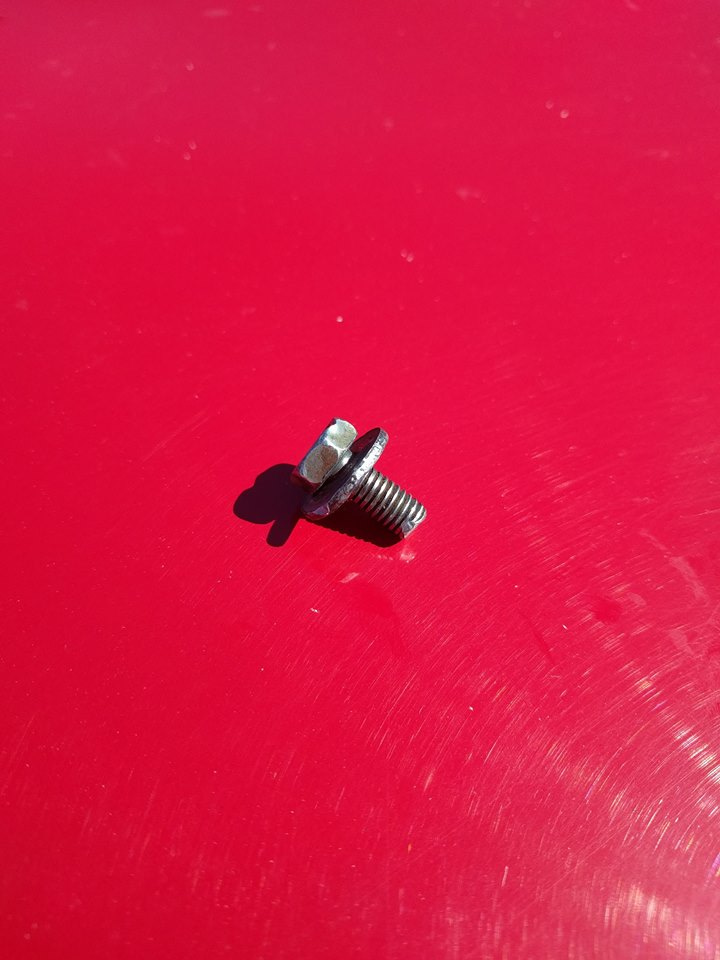 The third DNF round in a row. I don’t know how we managed to piss the Motorsport Gods off so badly, we didn’t even make it to the start of the race this time.

We headed to Taupo full of optimism that the new gen 3 engine would provide the Red Dragon with a new chance at life with more speed and reliability. That was not the case.
It seemed to go well through Friday practice and even through the qualifying sessions. It wasn’t until it was left idling in the pits that it unravelled. Seemingly out of nowhere a screeching sound from the engine appeared and quickly got very loud. It was immediately apparent that something in the engine had seriously crapped itself. After some investigation in seems a bolt had come off the water pump or something close and ended up in with the cam belt causing serious damage. That was us out before the racing had even begun.

Obviously we are hugely gutted but hopefully it will be a straight forward fix in time for the next round as it seems the engine itself is still intact. Surely this bad run can’t last much longer.