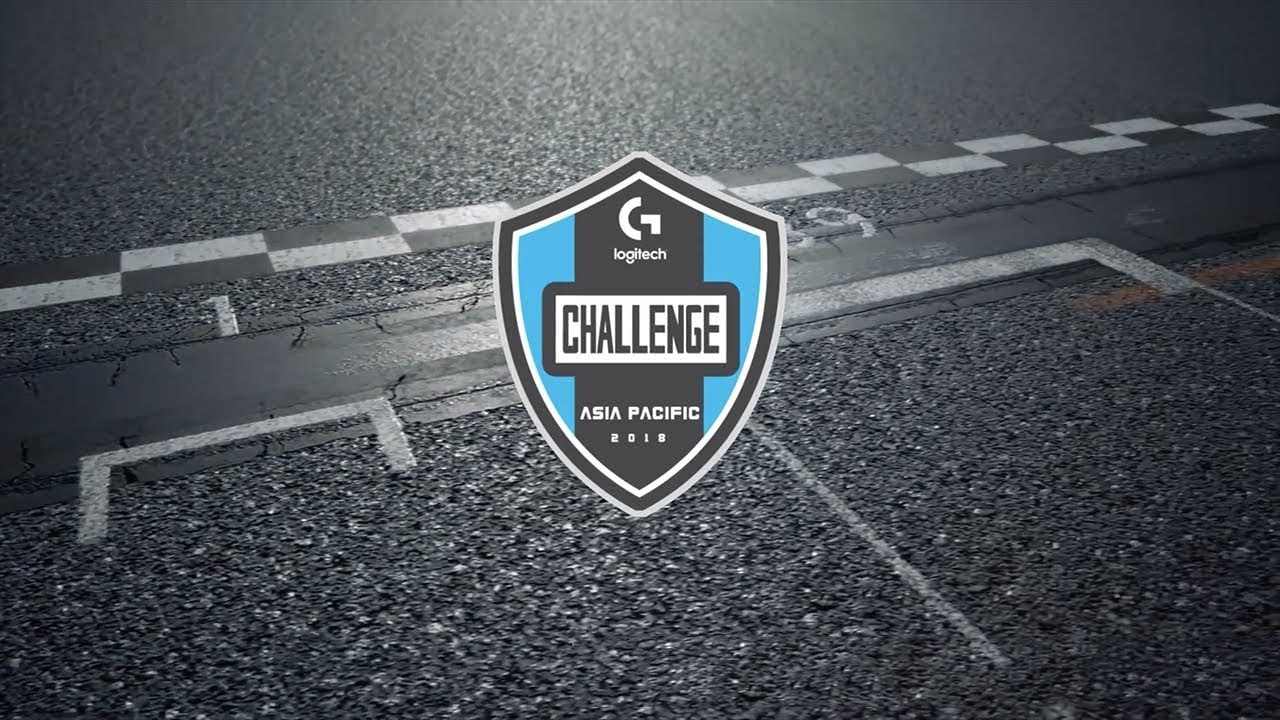 3 podiums from 3 races was an awesome way to end the Logitech G Challenge on Gran Turismo Sport.

Unfortunately the disaster week 1 meant I couldn’t finish high enough to qualify for the final but with such a high level of skill in the competition coming away with 4th overall is not bad at all.
Congratulations to my Esports+Cars team mate Sidawg for taking the win with some really great driving. Also congratulations to KennyConomos making the finals after being on no ones radar coming in.

Now for the extended recap.
Online qualifiers for the tournament took place of labour weekend, while I was up in Auckland for Armageddon. This meant I was away from my racing setup. I’m forever grateful for Louie letting me take over his place and use his setup to race online Saturday afternoon to qualify. But it wasn’t that simple as disconnection issues left me super frustrated clicking retry repeatedly while talking to the tournament organisers to try make sure the problems with the game weren’t going to result in me missing out. After literally hours of trying I eventually did manage to complete the qualifying stage, and while I certainly didn’t drive my best after all that I did manage to make it into the top 12 and qualify for the semi finals.

The semi finals involved two Sundays of racing, three races each day, for a total of 6 championship races. 12 cars qualified but only 2 would make it through to the finals.

Race 1.
Race one at Brands Hatch was all nerves as I prayed the disconnection issues didn’t continue. Thankfully there was no problems and I qualified 4th, feeling confident I could attack the cars in front. Off the start it was all action through the first two corners but by corner 3 it all changed. On the exit a car in front ran wide, into the grass the lost control trying to keep their foot in it and speared back across the track… and majorly t-boned me in dramatic fashion. There was no chance to avoid it so just like that I was hit off track and into the wall, any hope of battling at the front gone. Down to 8th I kept fighting the rest of the race and made my way back through the field. On the last lap I was in the fight for 3rd when it unfolded again. A car in front made a big mistake and went of track. As the recovered one car went past, then I tried to go around as well but they somehow got out of shape on the straight and punted me hard off the track into the sand. I was fuming as I got back and crossed the line in 8th.

Race 2.
This time at Monza I wasn’t too confident until after putting the car in 3rd in qualifying. It was a worrying tight turn one as is always the case at Monza, I took it easy and dropped to 4th. A couple laps later I was trying to get that podium back and looked to make a move at turn 1 but got it wrong. I went deep, avoiding other cars but ending up off the road. It was only a little mistake but I lost two spots in the process. Back to 6th I had to battle the rest of the race to reclaim 4th, keeping pace with the front runners but unable to catch them.

Race 3.
At the Tsukuba circuit I was feeling confident. I didn’t manage my best in qualifying (after the organisers mucked it up a little) but started 3rd again. A very tight first lap had be getting exciting about the race to come until one dodgy moved ended for me once again. The car behind got it completely wrong at the hairpin, braking too late and catching my rear corner. That caused me to spin right in front of the field with carnage ensuing. I did what I could that race but the lap one incident sealed my fate, I ended up 7th.

That was the end of the first days racing and it’s fair to say I was more than a little pissed. My chance of making the final all but done, now reliant on other drivers having a bad race if I was to be close.

Race 4.
Nurburgring GP is another track I like so was looking forward to getting things started in week 2. The qualifying times between the top 4 were as close as they come with me again taking 3rd spot on the grid. The tight first corner proved to work against me once again as I got a small tap pushing we wide and back to 5th. I battle on in the close racing that followed with all the top drivers separated by small margins. Down into the hairpin one lap I spotted my chance and made a very late dive to the inside as the car in front took a wide entry. It worked at beautifully as I made the move stick cleanly through on the inside. Immediately my eyes turned to the next car up the road as again I was confident in my speed. Slowly I was catching and catching thinking also about not hurting the tyres too much. Then as I was almost in fighting distance the car in front makes a mistake off into the sand and I blast past now up into 3rd. I tried to push the last couple laps to close the gap to the leaders but was too far back. I ended up finishing there in 3rd after a good fun race.

Race 5.
On to Interlagos, a track I’m not comfortable with but had been putting in the practice to try get a good result despite this. In qualifying I surprised myself to get 3rd. A huge battle took place in the race with the top 4 places being swapped around more times than I can count over the course of the 8 laps. It was brilliant racing and everyone commented afterwards how cool it all was. The battles continued right down to the last lap where I was back in 3rd again trying to make a move for second while also holding off the car behind hungry for my position. In the end 3rd is once again where I would finish.

Race 6.
The final race of the championship at Suzuka, and while I was officially out of contention for the finals spots 4th in the championship was still on the line with 3 drivers in contention. I was confident on the track but even still qualifying was a surprise with Sidawg and I having a good gap over the rest of the field. I started second but did a terrible job getting off the line. Immediately down to 3rd I was keen to make a pass and go after Sidawg which I knew I had the speed to do. I was battling with Bass for a couple of laps before trying a move around the outside of turn 1. A tough place to do it but I was on the absolute limit, confident in my ability but mid corner it was all over. Around the outside I was right on the kerb, Bass had the whole track to play with but got in the side of me, bumping me onto the astro turf and with no grip there I spun and my race was ruined. I raced on from near the back but I was in such a foul mode I wasn’t able to maintain my usual pace. With 3 laps to go it wasn’t looking pretty and even my chance at 4th in the championship seemed to be slipping away. With tyre wear on however (as it was throughout the championship) the cars became harder to handle and those in front of me starting making big mistakes. I flew past cars in the sand to find myself in 4th on the last lap hunting down yet another podium. With the last lap progressing I was closing right in, planning a move going into the last chicane as my best chance. But with a few corners to go the pressure was too much for the car in front as they ran wide gifting me the golden opportunity to slide up the inside and claim 3rd place for the race and with it 4th place in the championship.

It was a tough championship, filled with some of the best drivers in Australia and New Zealand so to come home 4th after such a bad run of luck was very satisfying.

I’m proud to say I had the speed to put in the fight but in the end full credit goes to Sidawg who put it all together to win the Logitech G Challenge. Sidawg now heads to Taiwan to compete in the grand finals with the top drivers from across the region including Japan, Hong Kong, Taiwan, and of course Australia and New Zealand. Good luck, go hard.