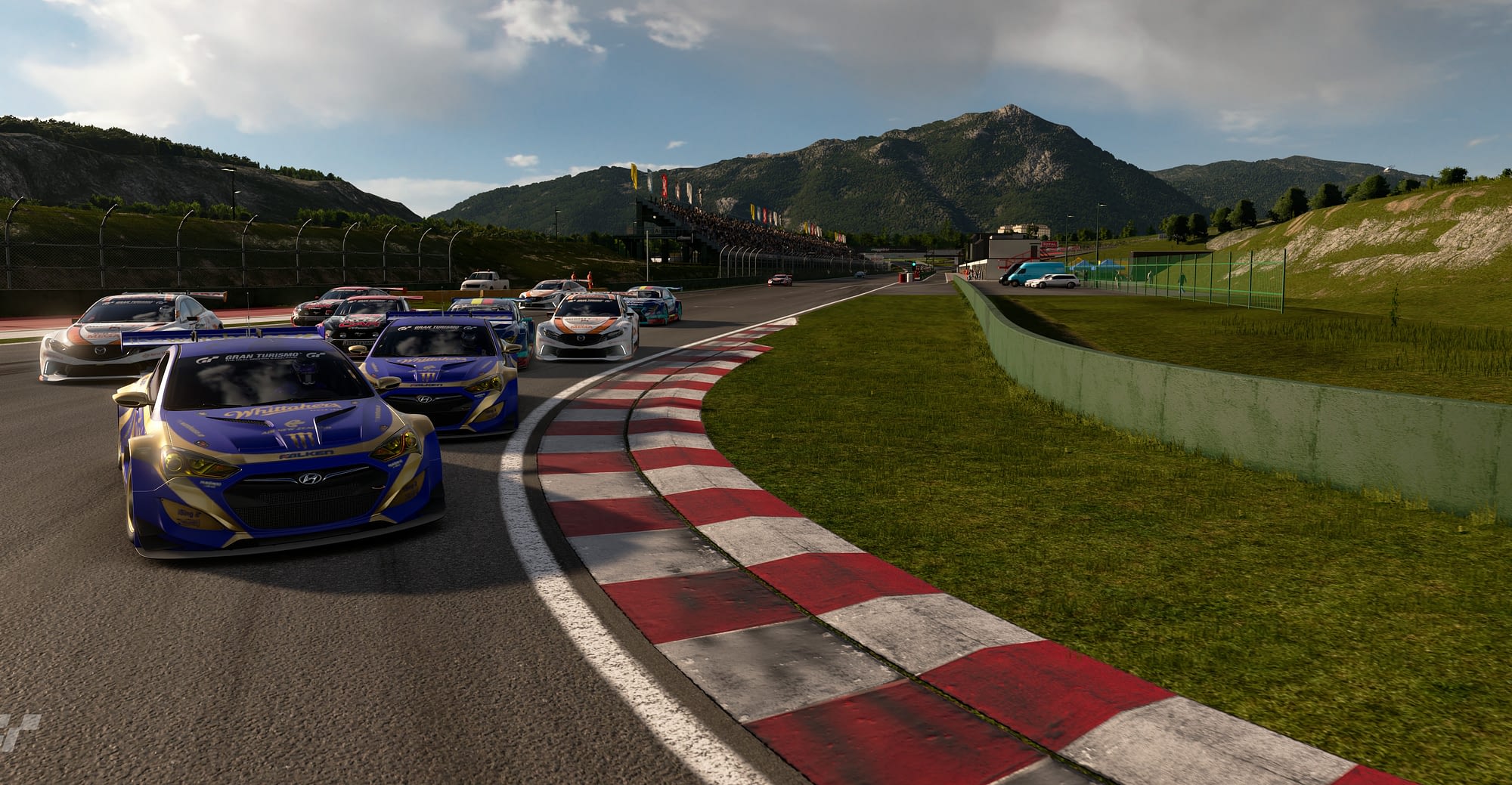 Hurtling round the track, millimetres from the wall, nailing your braking points, and experiencing the thrill of pulling off that crucial last lap overtake.  I love motorsport but I don’t love some of the limitations.
Enter sim racing.

I’ve been competing seriously in sim racing for a number of years, representing New Zealand and my previous team Esports+Cars, in everything from small local tournaments right up to the biggest stage at world wide tournaments for Esports WRC and the FIA Gran Turismo Championship.

Esports WRC is where my journey into competitive sim racing began. Originally I raced in the WRC games casually but after seeing good results I started pushing a bit harder, I saw even better results so pushed even harder in a feedback loop that ended up with me racing against many of the best in the world.  More recently I’ve had a lot of fun and success switching to track racing mainly through Gran Turismo Sport.  GT Sport has provided plenty of opportunities itself but also helped me improve on driving skills that have translated to my real world racing efforts.

While I love driving I also love talking about racing and do a fair bit of both on my twitch streams and when commentating on small racing tournaments.
My streams are focused on racing while having a chat about everything from which car is coolest and how to improve your driving to what are the best sandwich ingredients and the importance of voting.
Commentary is also something I really enjoy and while I’m no expert (yet) I still have a lot of fun with it and find others enjoy it to.  Mostly I’ve shout casted my own local tournaments that I organise, most recently of which is called Kiwi Touring Cars and features some of the best drivers in New Zealand.

My first ever video game as a kid was TG Rally on the Game Boy Advance, an indication of just how long ago my passion for motorsport formed.  To this day I can still distinctly remember the co-drivers voice from that game, specifically the line “get on the road!” which I heard an uncountable number of times as a kid.  I’ve been playing racing games ever since those early TG Rally days, having a lot of fun in a variety of different racing games and motorsport disciplines, but also a whole variety of other genres of games.  I’ll try anything that isn’t a shooter basically, I’m terrible at those.
These days I don’t have time for many games outside of motorsport but I do really enjoy and highly recommend Rocket League.