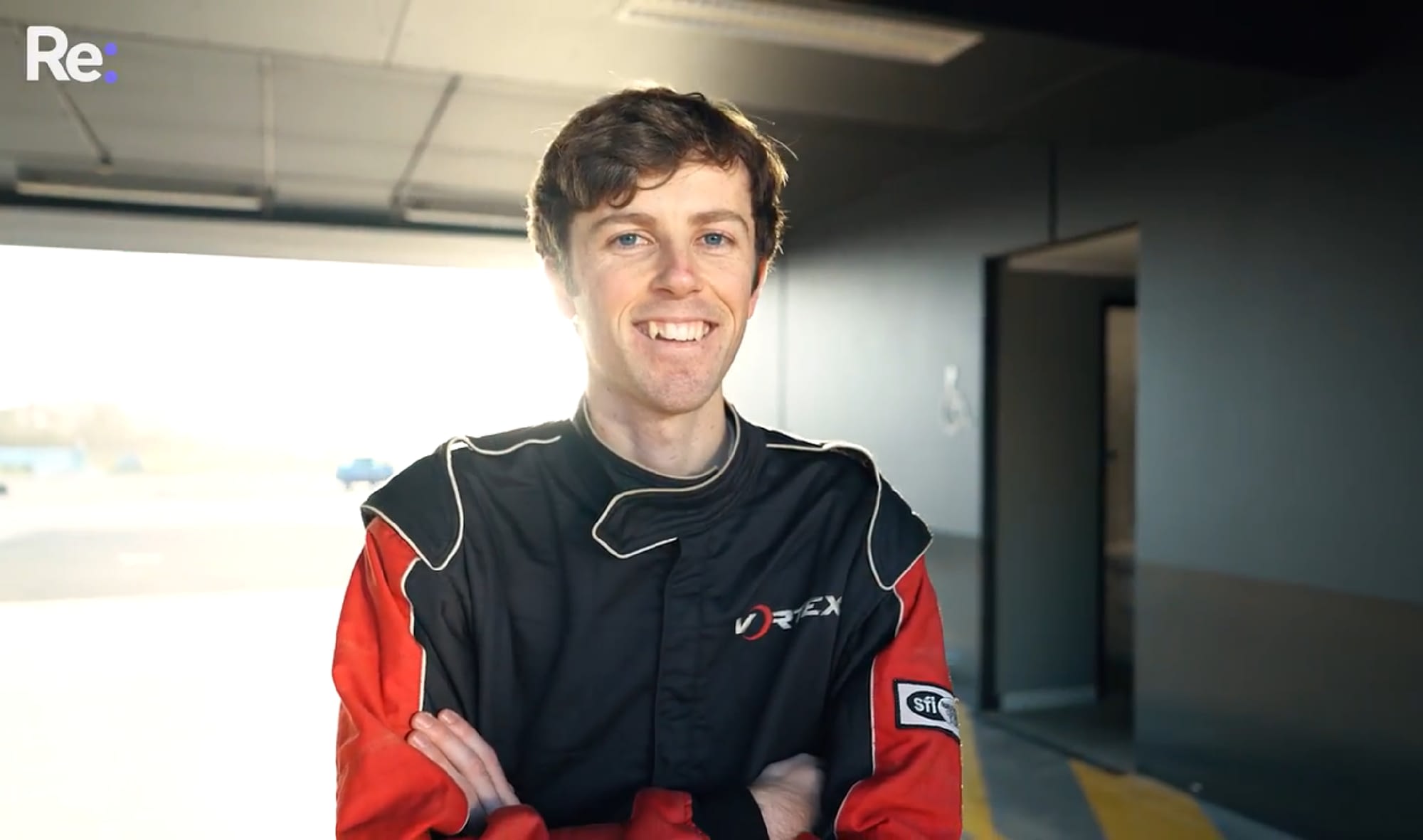 With 2019 having come to a close I look back on my year almost in disbelief with how much I managed to accomplish. At the start of the year I wrote that 2019 was going to be bigger and better and it certainly was. Between multiple trips for sim racing finals, growing my stream and monkey motorsport community, hosting my own events, starting working at racing sims and so much more it’s been a big year. Particularly these last couple of months have been non stop in the best way possible.

Last time around the new year brought a new name (MonkayMan_707 became MonkeyMatt). This time around it’s a new profile pic. The monkey is sticking around but now it’s the Matt that’s front and center. Hopefully this will feel a bit more personal as I continue to share my adventures online. Fingers crossed I get to update it at another LAN finals event this year.

The year started with a bit of a mess for the newly launched Cyber Gamer Project Cars championship. Eventually it was sorted out and I got stuck into online racing proper. Despite the rocky start the Cyber Gamer/LPL merger really came to produce quality sim racing series during the year.

To start the year I finished season one in 3rd to claim my spot in the pro league. While I’m not exactly a big fan of Project Cars the series did produce some great racing at times, a theme that continued in all LPL series through the year.

The pro league season 2 was a big one with races streamed on Sky Sport each week and the finals taking place on stage in Aucklands Sky City. It was an epic event competing in front of a crowd and I loved every moment.

There was more to come from LPL with another series and finals taking place in the Auckland LPL Studios. I was fighting at the front for what was yet another Bathurst finals and came so close ending up 2nd.

The final LPL event of the year was the Summer Series. While not as big a series without a LAN final it still had prize money and included most of the top drivers which made it so satisfying to pick up the win to close out the year.

One of the awesome events this year that corresponded to the LPL series was a trip out to Ruapuna raceway. With one of the LPL rounds taking place at Ruapuna in game I teamed up with my friend and headed to the real track to film an awesome bit comparing the real and virtual tracks. It was my first time around the track at speed and I totally loved it.

2019 saw me compete in my 6th season of the 2kcup early on in the year. Each round I take part in has become a big event for me coming up from Christchurch to compete. First up I competed at Pukekohe which I always love but then the highlight came in Taupo when I picked up a hard fought race win! I raced again at Hampton Downs before taking a bit of a step back from the 2kcup for the remainder of the year while I focused my energy on sim racing and work.

Through much of the year I was up late twice a week racing in the GT Sport FIA Championships. The format was changed this year which had me nervous about my chances, particularly the Nations Cup which quickly became a right off with only two spots available for Oceania. After some frustrating seasons it all came together for me for one great season with Volkswagen in the Manufacturers cup. I qualified for the New York World Tour. It was the most epic week possible capped off by finishing 5th in the big final race.

As if one international trip wasn’t awesome enough, I also managed to qualify for the Logitech G Challenge Project Cars finals which took place in Melbourne at the gaming convention PAX. It was another proper epic trip highlighted by finishing as the top Kiwi/Aussie driver.

It was super awesome to have SliWill produce a video about all my racing activities for TVNZ brand Re: News this year. Having seen his works previously I was super excited when he reached out and had a lot of fun filming for what turned out to be a brilliant video that he put together. As part of the whole thing I also used my prize voucher from the 2018 Driven Championship and went for a ride in a Lambo and drove a V8 at Hampton Downs.

This year I put a name to the group of sim racers that has been building around the series I have organised and my streams. Called the Monkey Motorsport Club it has been great to see this little sim racing community come together in such a friendly way always encouraging the growth of sim racing in NZ. We put on some cool events and put together some cool content. One highlight is the awesome GT Sport club liveries created by one of the members.

As part of MMC I hosted and commentated on more exciting online Gran Turismo championships this year. There was two seasons of the Super Formula NZ series and a series, GT4 NZ, that saw me working with Ping Zeros new esports platform. It was awesome to have so many great drivers excited to be a part of it and there certainly was some exciting racing.

They say to do one thing that scares you a day and one thing that definitely had me worried was putting together my Drink “Driving” event. A live event hosted at The Common Room bar in Christchurch it was all about presenting the dangers of drink driving in a fun (and safe) environment of sim racing. After much planning and fretting it was a great success and I’m really proud of having put it all together.

Throughout 2019 I have also been streaming my sim racing activities on Twitch. It’s been awesome to meet and get to know so many other sim racing fans through my streams. This year hosted a special 500km for 500 followers race and have carried on on that upwards trajectory trying to find new cool streams to do such as my Halloween special and Christmas antics. There was more than a few cool streams through my regular GT Sport FIA streams as well and it’s so much fun going back through all the clips from the year.

Right at the end of the year my involvement in sim racing took another unexpected turn as I got a part time job at Racing Sims. They are an awesome Christchurch company who build full motion and VR sim racing rigs which can be hired out. It has been really cool getting paid to work on something I love. While it’s still such a new company there is no guarantee it will survive but I’ve been doing everything I can to see it succeed so maybe one day I can be full time employed in racing.

This year I once attended Armageddon Auckland and took on all the racing stands I could find, picking myself up another Logitech G29 wheel as a prize. I think I’ve won 4 or 5 at this point. Another stat that’s just crazy to look back on.

There were of course some other things that didn’t go to plan this year as well. I missed out on driving the Red Dragon on one trip after the CV joint completely sheared off and put an end to our day, talks to join the Breakaway Esports team broke down, and the rally car sat in the shed unfixed all year to name a few but you can’t win them all. The key is to get going again and hunt for that next win.

Now looking ahead I’m more excited about the year to come than any year prior. Nervous but excited. Plans are already being put in place to organise even better online tournaments, big ideas are bouncing around to further my streaming efforts, and my hunger for sim racing only grows as I wait for details to emerge about this year’s championship. Off the back of a great year I’m launching into 2020 full of energy as I continue to chase dreams behind the wheel.

My 2020 Goals:
– Host and commentate my biggest NZ GT Sport tournament through MMC.
– Qualifier for another trip through sim racing.
– Get my rally license and compete in rallysprint events.
– Compete in 24 hour race on iRacing.
– Improve and grow my stream beyond 1,500 followers.

But even with my years goals in place it could still all change. I’m always keeping an eye out for new opportunities and can’t wait to see what 2020 has in store.